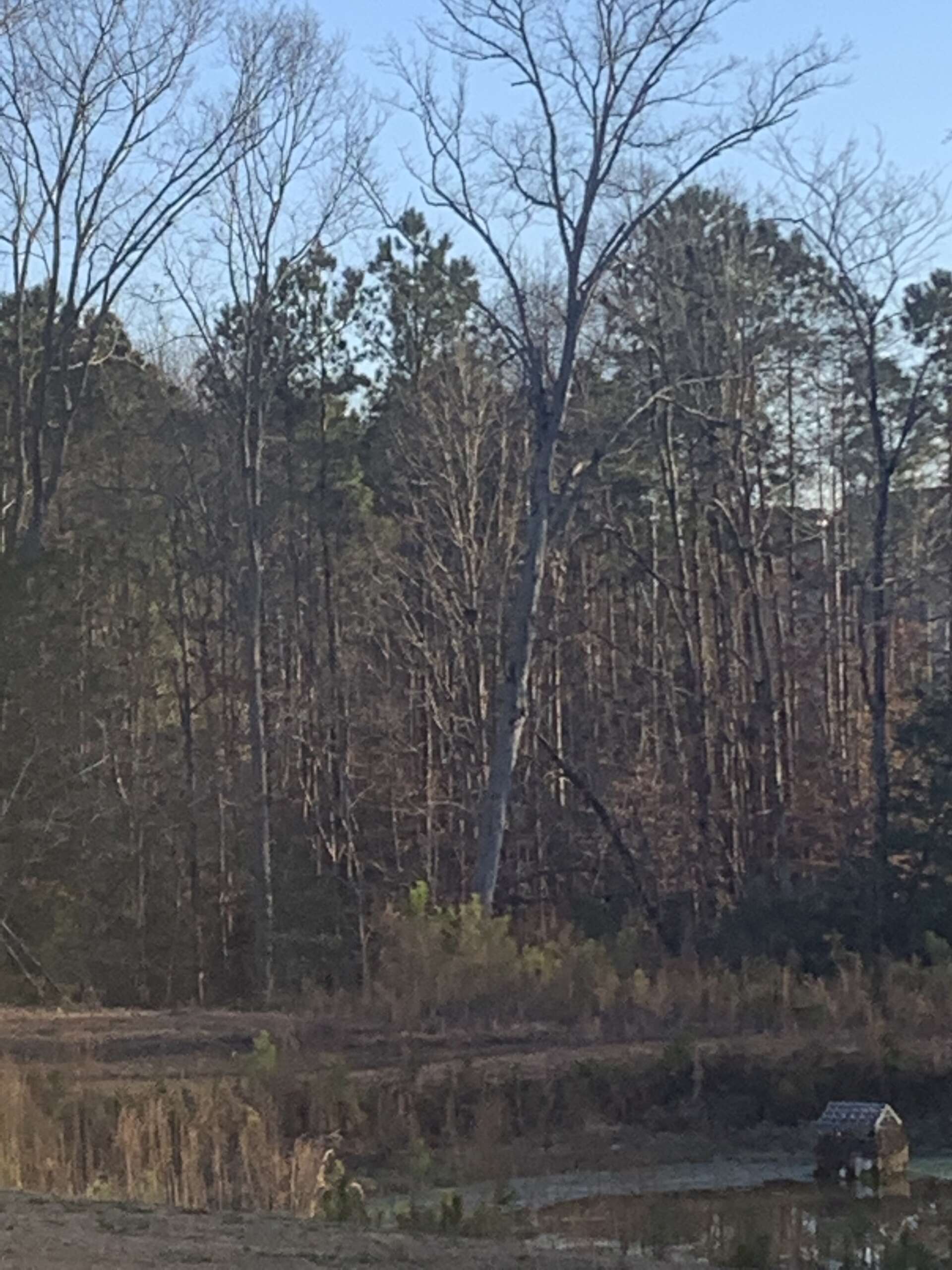 As the preacher would say, I won’t be before you long; but I actually mean it. Sometimes a lot of words are not required because the message may be ascertained quickly. A soror of mine shared a post regarding over 700 and some odd days in this pandemic, and navigating the virus with her child who is quarantining. She ended with the words, “Here I Am.” In my response to sending my love and prayers for healing, I responded, #StillHere. Immediately, the worship hit my spirit. I don’t know what you’ve survived or what you’ve persisted, but you are still here and for that we owe God a praise!

We owe God a praise for the simplicity of things. For no matter how strong you perceive yourself to be, each of us can benefit from the brief extension of someone or something that allows us to stand a wee bit taller amidst our challenge. The last two years have stretched us in insurmountable ways. Whether you self identify or assume the projected identity, the “strong” have been just as vulnerable and susceptible to living in a pandemic as everyone else. A quick check in, a satisfying meal, a good laugh, soulful music or an embrace, to name a few, either individually or collectively grant us the sustainability to continue on and as the elders would say, “See what the end gone be.” I’ve found myself as one of those “perceived and projected strong ones,” and have been conditioned to not seek or expect reassurance or affirmation, because rarely is it accessible. Over the course of the week, three different people paused and asked, “How are you doing?” The first time I was asked, I left a bit disturbed. Had my performative actions not been convincing enough? What sparked the ask? The second time I was asked, I was a bit more appreciative and gave a bit more depth, in my response. The third time I was asked, I gave the entirety of my truth, complete with tears and vulnerability. I got tickled, in that the very thing that I’ve come not to expect, seemingly presented and consumed my life with several key encounters in one week. By the third time the question was posed, I could finish my response with #StillHere! For it’s not been easy, but because God allowed survival amidst the decay, I have no other choice but to walk in the victory that He’s purposed.

Over the weekend, my mother told me to look out of the window to see what appeared to be a large tree being held up by a much smaller one. It was the best visual representation that God could have allowed me to witness. Through it, God revealed to not only look for the question and holding space as responses He ordains in the earth to hold me up. Memes, gifs, a Marco Polo, a sharing of a post on my timeline, a smile or wave at the end of a zoom are seemingly small but actually large deposits into my worn (but “strong”) spirit. Galatians 6:2 reads, “Share each other’s burdens, and in this way obey the law of Christ.” I must shift my perception of the “sharing” and recognize that every extension overwhelmingly supports my marking of #StillHere.