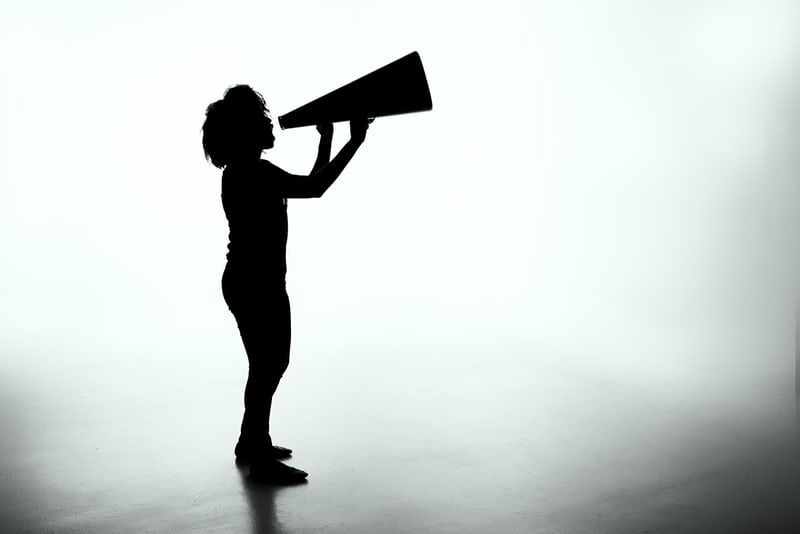 After lots of scrolling, I elected to watch a movie. As the opening credits began, I noticed the warning. It was rated PG13, and had the word Fear beneath it. I suppose I was to assume that the movie would possess an element of fear. After watching it, I concurred with the warning, but it wasn’t the type of fear I grew up being socialized to consume. That was typically reserved for scary beings that move at night, or when one is alone. Instead, this movie evoked fear of being alone, and fear of opening up and fear of beginning again. My mind allowed itself to settle in and experience all the fear the movie offered – yet in the end the only concept that overcame the fear was a simple word that possessed one additional letter, faith.

After being indoors for 15 months and protecting ourselves from an invisible force, faith is certainly in order; but might I suggest that we engage her beyond the parameters of a pandemic? I wish she were as easy as the warning that accompanied the opening to the movie I watched, but instead, she is a quite similar to my nightmares of fear as a child. When the environment, the circumstances and even the audible sounds of loved ones suggest fear, it is most difficult to hold fast to faith. Yet even amidst the naysayers (even if we ourselves are the naysayer), we must be like the Canaanite woman (Mathew 15:21-28). Talk about the juxtaposition of fear and faith. She came out and began to cry out saying, “Have mercy on me, O Lord, Son of David; my daughter is cruelly possessed by a demon.” Yet, Jesus did not say a word. I have been there. I am there, when the silence of God is as loud as that of a cicada. But you know what? That didn’t stop the Canaanite woman. In fact, she kept shouting! She kept shouting despite the disciples begging her to leave, despite the silence of Jesus, despite how she appeared to everyone nearby – because she knew who was able to change her situation, and ultimately deliver her daughter.

I wonder what you’ve been shouting to God. I wonder what you’ve been relentless about. I wonder how you’ve positioned faith over fear. Listen, it takes everything. In our narrative, the Canaanite woman received what she needed right away, although it is not known how long her daughter was in distress. Some of us may not have experienced distress for a long period of time, but it may feel as though we are in need of cough drops for all the shouting we’ve been doing to the Holy Trinity. Beloved, I wish I knew the appointed time that God will respond, but what I do know is that God will. And the only vehicle that enables me to remain on the ready is my faith which supersedes my fear. Jesus told the Canaanite woman that her faith was great, and that what she desired would be done as she wished. As I wait, as you wait for our desires to manifest, may we be empowered to increase our faith, such to the extent that it overwhelms our fear. May our faith be so great that it operationalizes as a rating over our lives and our countenance, that when people engage with us and need encouragement, they are compelled to select us, as I did that movie because they know that our faith will be what they can expect and receive.