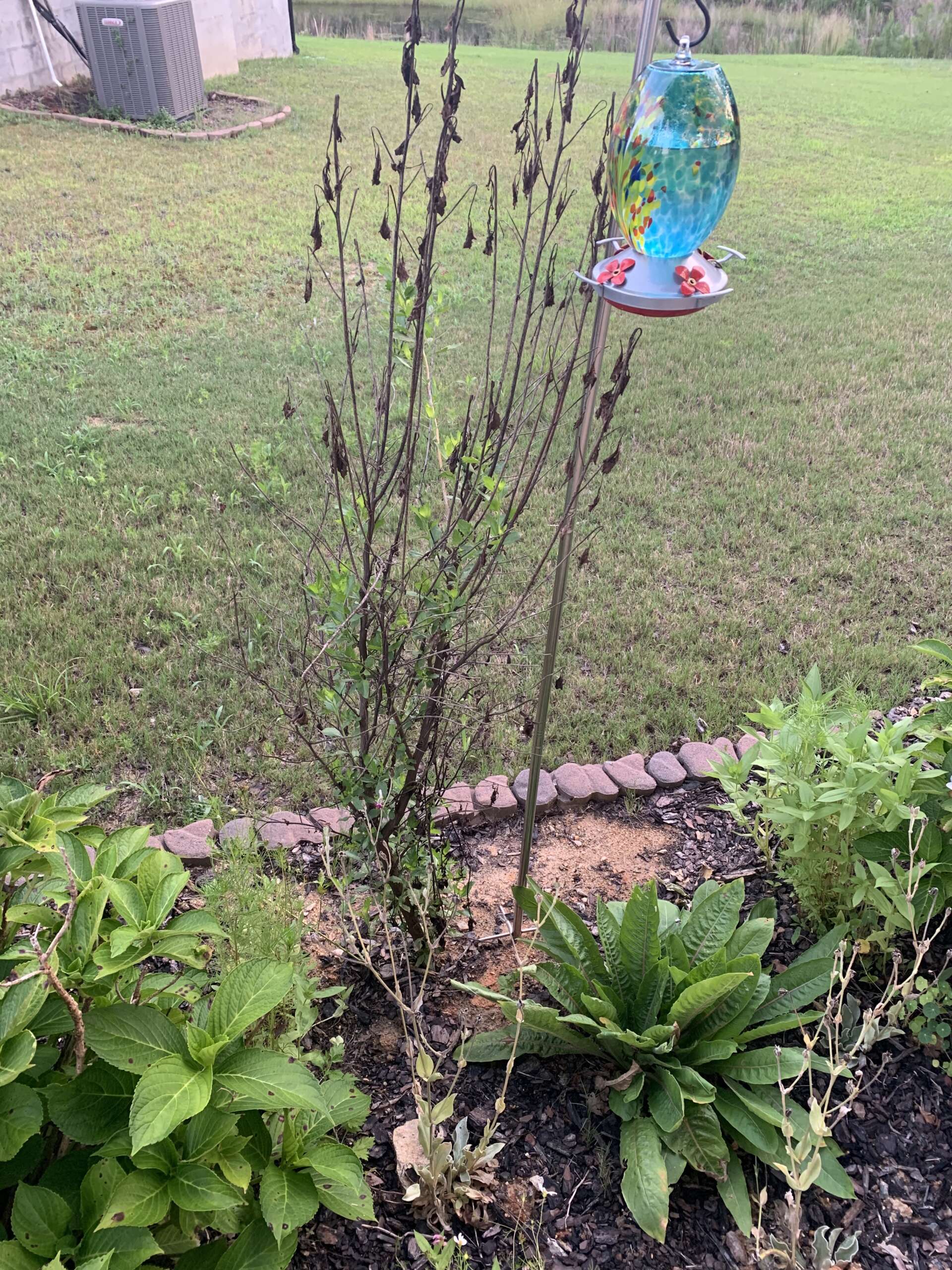 And God Still Chose Them

One of my favorite narratives in the Word of God is that of Moses. Moses’ beginning was rough. Imagine being terrified of death for your child. Moses’ mother was so desperate to ensure his safety that she placed him in a basinet to sail upon the water in hopes that his life would be spared. Thankfully, a daughter of the Pharaoh took him in. Moses’ sister requested to get assistance in taking care of the infant. The daughter agreed, and she secured Moses’ mother. Accordingly, Moses’ mother was given a front seat view and a hand in rearing him. Moses’ life turned around rather sweetly, until he killed a man for treating someone (actually someone who shared his identity) poorly. After which, Moses ran to the desert where he tended to sheep. His life was rather modest in comparison to his upbringing, yet the character trait of kindness persisted. One day, while tending to his sheep, one lamb ran away. Moses left his herd to go after the one. When he found the lamb drinking water from a brook, he shared that if thirst was what the lamb desired, he would have easily ensured that the lamb’s thirst was quenched. After the lamb finished, Moses carried the lamb in his arms back to the flock.

Why would I provide such a detailed account of portions of the book of Exodus? Simply to set the tone for what God instructed to me. Moses was minding his seemingly mediocre business, when God saw his magnanimous heart and prepared and positioned him for an assignment that would liberate a generation. What should that tell us? As the Word declares, “Don’t curse small beginnings” (Zechariah 4:10). What we may consider insignificant, God considers insurmountable. However, while glorious as Moses interacting with the burning bush, pleading with Pharaoh numerous times to free God’s people, wandering the desert for forty years vs. a three day journey and Moses’ denial to go where he led the children of Israel, what does it for me is the fact that God being all knowing, all powerful, still chose Moses. God knew Moses’ end from the moment He spoke to Moses through the burning bush. In fact, let’s rewind it back to when Moses was sent upstream that God would have him atop a mountain showing him the land he’d promised to his people. And yet, God still chose him, as He still chooses us.

We don’t have to prepare ourselves to be chosen by God. We can operate in the fullness of who He’s created us to be. Some of us are kind and caring, as Moses was – and we can also be triggered to anger, as Moses was. We can be ourselves certainly, and we must juxtaposition our innateness with obedience to God. When God instructed Moses to speak to the rock to enable water to emerge, Moses instead chose to strike the rock (not once but twice). Water came forth, but not in the manner God originally desired and designed. So much to unpack here and I’m trying to take my time. Okay – here goes. God who is all powerful can allow, will allow things, circumstances, people and places to be, but not always in the manner He envisioned as a result of our willingness or dismissal to follow His instruction. God still chose Moses, as He still chooses us – but the extent to which we carry out the assignment(s) He’s purposed is still dependent upon our obedience. When we move too quickly, when we move without restraint, when we fail to follow His voice, when we fail to consider the consequences of disobedience, we bring ourselves to a mountaintop to see all what God has planned, yet with the inability to attain it. Jesus!!!!!!! Help us!!!! Dear God help us to not miss all you have planned by simply failing to hold our peace, to wait with expectation and to stand still and see your salvation. Perhaps Ecclesiastes 12:13 sums it up best, “Now all has been heard; here is the conclusion of the matter: Fear God and keep His commandments, for this is the duty of all mankind.”

Moses’ narrative is not one for the faint of heart. It’s intricate, inspiring, perhaps at times even ignoramus. Even through obedience that Moses demonstrated, he angered God because he didn’t want to do what God instructed. Moses was angered as a result of the children of Israel refusing to follow God’s commands and God’s promise was taking longer than he’d imagined. Sound familiar? I can certainly identify with the expressions Moses experienced. Perhaps you can as well. And yet, here we are, still here, with another opportunity to please God by following His lead. No matter what you’ve done, no matter what you are doing, you have advantage to choose God; because despite your pain, despite your experiences and despite how many times God has “shown you your next” and hasn’t yet brought it to pass, the real tangible, gritty truth is that we must walk out our assignment(s) in obedience and yet hope in God. And, recall that God desired His people to leave Egypt and to worship Him. As we move through the earth attempting to do God’s will concerning His people (and all the ways they show up), let us hold the narrative of Moses to our heart. God still chooses us regardless of our ugly past, our dirty present or our not to distant perhaps sometimes unpleasant future – but I’d rather be chosen by God to walk out what He ordained than wandering in the wilderness as a result of my disregard for what He deemed necessary to save me or much people.

The image to accompany this blog was taken at our home. The tree was in the front yard and was going to be problematic to the rose bushes. We moved it to the side of the house. Before the transition, it was green and healthy. When it was moved, it appeared to be dead. The once green leaves turned brown and withered. We started to pull it up, but for whatever reason, we didn’t. Weeks after the transition, one leaf turned green and then others. Now, there is more life than death. What may have happened if we chose to discard it too quickly when there was still life on the vine? Since we “chose” to move it, we also needed to “choose” to allow it to adjust to its new environment and trust what was within it to prevail against what presented itself on the outside. When you are navigating difficulty and wondering if God remains in control, remember He chose you, and He still chooses you! What He deposited inside of you was on purpose, for His purpose! Whatever you’ve experienced may propel you into each assignment that He’s orchestrated. God chose Moses, a murderer, a stutterer, a runner, a person who failed to manage his anger. The only characteristic that separated Moses from the entrance into the promised land was disobedience; however Moses witnessed the faithfulness of God regarding the promise. God had to have known that when He chose Moses, and yet He did so anyway. God knows the trajectory of our lives, and He still chooses us. In response, obedience is quite simple in return.