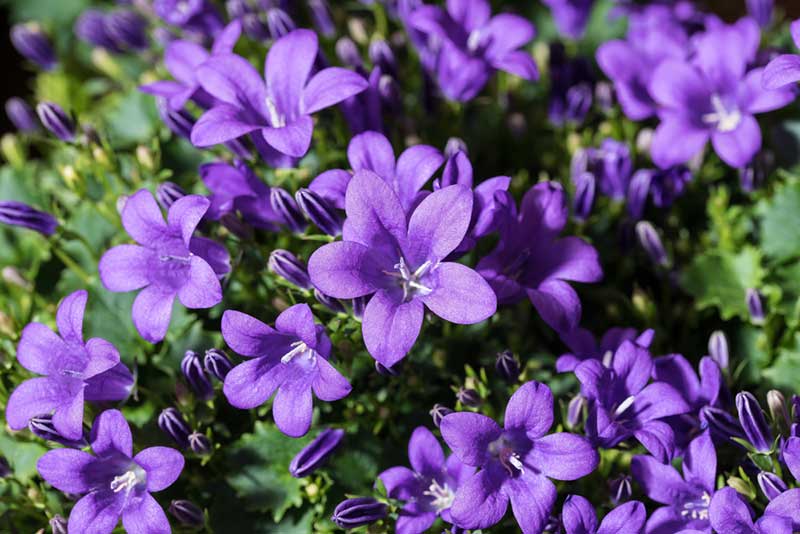 When God Makes You White, To Make You Well

Long Post Alert. I had the pleasure of sharing a few thoughts on a prayer line earlier in the week. There were numerous technical difficulties and interruptions that emerged, likened unto the topic I was speaking about, wellness. Please check out my latest blog, from that conversation entitled, “When God Makes You White, To Make You Well.” I pray it blesses your entire soul.

Within the last six years, I’ve had a partial hysterectomy, a parathyroidectomy, developed allergies to gluten, quinoa, mushrooms, tomatoes, avocados and dairy. Since September, I experienced an onset diagnosis of hypertension. As a result of taking high blood pressure medication, I shared recently that I developed a potassium deficiency, which impacted my daily deportment. It left me unable to not only do the things that bring me joy, like running and dancing, but daily activities, like walking, going to the mailbox and going up a flight of stairs. I was left breathless, experienced heart palpitations and fatigue in ways I felt my physicians could not understand nor appreciate. But those closest to me knew. And so, what I’d like to explore this evening is what my mother terms as “betwixt and between.” Or that middle space where it seems, feels as though nothing is happening. And what God has shown, and is showing, the single most responsive thing we can do in the middle is to have faith.

What does faith resemble when we are navigating healing? I don’t think it is different whether it is seeking healing from illness, hurt, anger, pain, unmet expectations. Each circumstance requires God’s intervention. I’d like to examine Miriam.

So, a few things about Miriam remind me of myself, and perhaps you may see yourself in her. First, because she was born during enslavement, her parents named her Miriam, which means, “Bitterness.” Because after all, I have to admit (and perhaps you might) that being unwell can make one bitter. We ask, Why us? When God is asking, “Why not?” We cannot read the Bible enough, pray enough or serve enough to escape the ministry of being unwell. As long as we are breathing and living, it is inevitable.

Second, she was considered a prophet. As a child, she had a prophesy about her mother giving birth to a son that would free the Jewish people from Egyptian rule. She was called Puah, which means, “Whisperer.” I had to confess the things that I whispered during sickness, during my unwell state. It wasn’t always prayers of believing in my own healing. Whispers are the things we say under the breath of others around us. So, I ask, what do we whisper when we are not well?

Third, Miriam, who also went by Puah, with her mother, “Shipprah” were midwives, doing revolutionary and radical work. This suggests to me that even when we are unwell, we are still admonished to be bold in our witness. It might not show up as normal, but with what God allows, we must make the attempt. What is key here is what we are doing when we are well, so that if and when we become ill, we have watered our souls in such a way that we are compelled that God will show up, give us what we need to help others. I marveled at my aunt who for many decades, taught Sunday School, read, prayed, and attended church regularly, witnessing to others. Later in life when she developed dementia and often didn’t know who she was or us, she knew the Word of the Lord. We would have to carefully pray when we’d leave her in the evening, because simply praying or reciting scripture would get her to a heightened state and demonstration.

Connected to this is my fourth consideration. Once Miriam and her mother hid her brother Moses, and he was found by Pharaoh’s daughter who was bathing in the water as a result of leprosy, she cared for him. It’s tough to care for others when we are unwell, but God calls us to do it. It may not be physical. It may be in simply holding someone’s hand or listening to them. It is amazing what medicine this is to our soul as it allows us to take the attention off of us and our circumstances while adjoining with someone else for a miracle or a move of God in their life.

Fifth, we must infuse ourselves with praise during our journey. After the exodus from Egypt, Miriam grabbed her tambourine and danced, praising God for deliverance. When we are unwell, we must find a way to praise God. I recall years ago, when a sister in Christ was ill and attending our women’s conference. Simple activity compromised her health. As the praise went forth in the atmosphere, she commented, “I wish I could dance.” When I tell you, another sister jumped up, stood next to her and danced like David. Whether its dance, waving our hand, saying Glory, or tag teaming someone else to express our adoration to God, let’s do it!!!!!!!

Sixth, and this is the most difficult, Miriam, remember her name means Bitterness, became judgmental about her brother, Moses. She thought he was withdrawing too much from his family and that as a prophet it wasn’t necessary for him to spend as much time with God. In the state of being unwell, we mustn’t forsake our communion with God. It is our most important and critical medicine for our healing. God heard Miriam’s opinion and told she and her brother Aaron, that Moses was different. With other prophets, God spoke to them through dreams and visions, but with Moses, it was face to face. As a result of God’s wrath, Miriam was struck with leprosy, just like Pharaoh’s daughter, but something different occurred in her illness.

The shortest prayer in the Torah is recorded here by Moses. It’s Five words. Different from the Bible – which records in Numbers 12:13 just four words. The Torah reads, “El nah refah nah lah.” The translation is “Please God, please heal her.

“She was made white immediately, which was representative of what a person looks like at the ending stage of leprosy.

Often times, we believe that we miss out, (me not being able to do the do the things we desire or be who we want) but the people inside the camp didn’t move on until she returned!!!!!!! This suggests that we can resume what we endeavor. It might be a little different, or perhaps not at all, but the most important consideration is that we can expect God’s restoration.