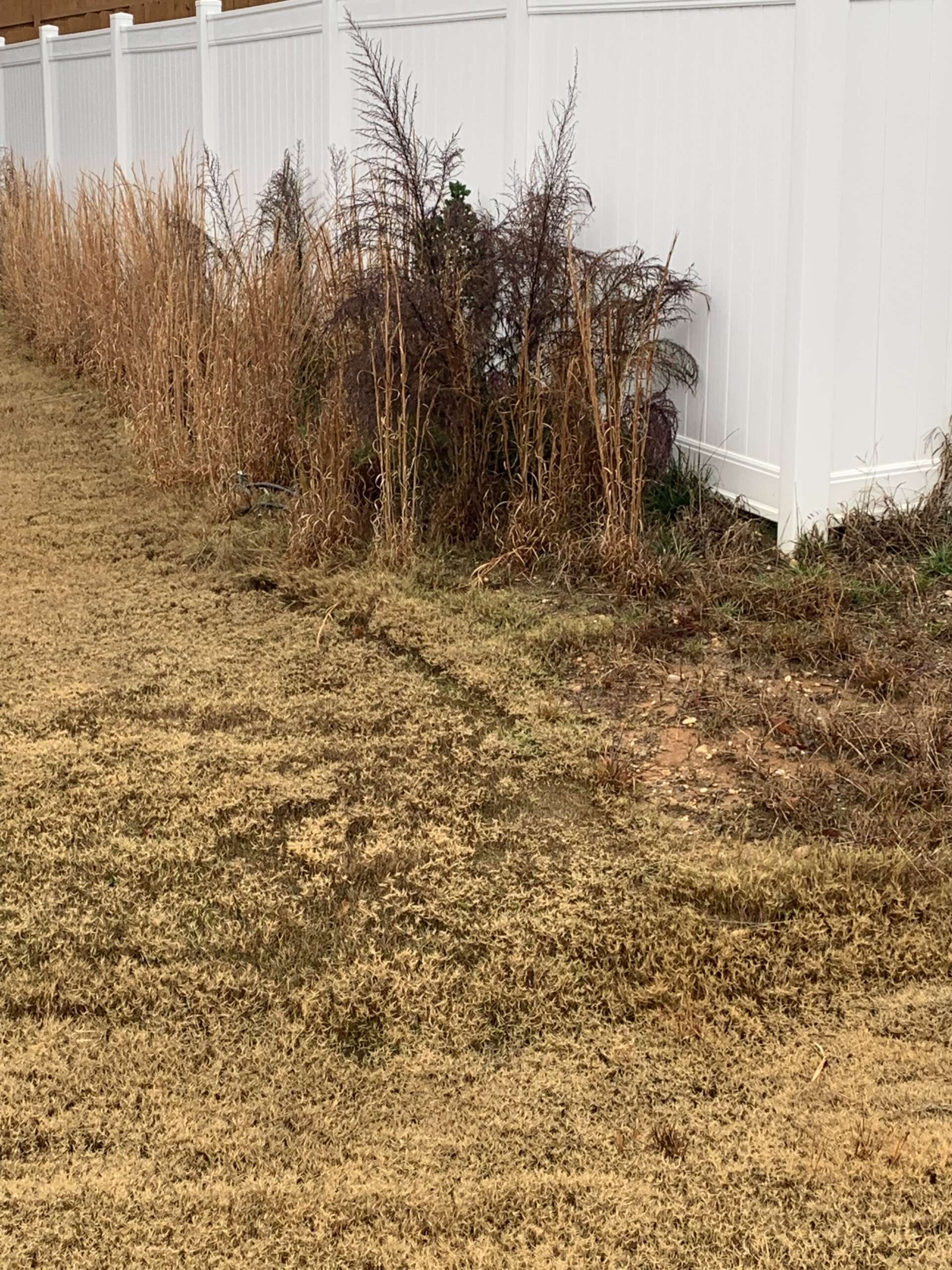 While on a walk a few days ago, I listened to a sermon by Bishop T.D. Jakes. I can’t recall the full context of the content, but I do recall that He admonished us to ask God for revelation. As I walked, I followed his instruction. God’s response was not only instantaneous, but overwhelming. Everywhere I looked, I heard the Holy Spirit document revelation, unfolding in a visual manner – which is my preferred multiple intelligence. I was struck by one image perhaps more than the others. It was a house encompassed within a white fence. The house was “safe” within the confines of the fence. Unless the inhabitants left outside of the fence, they would have no idea that weeds surrounded the perimeter. My mind raced to the consideration that God provided a visual of what it feels like to be nurtured and nestled within Him. All manner of evil may be lurking on the outside, but in Him, we find safety.

I know you may be thinking, trouble and challenge are more significant than weeds, yet weeds are defined as plants that interfere with the activity of people and growing where they are not wanted. Sounds like trouble to me. The enemy is consumed with the attempt to penetrate your fence, your hedge of protection, your safety in God. However as we lean into our faith and our trust in God, we can learn to live in abundance even amid the weeds. In Matthew 13:27-29, the Word of God provides a tangible example: “The owner’s servants came to him and said, ‘Sir, didn’t you sow good seed in your field? Where then did the weeds come from?’ “‘An enemy did this,’ he replied. The servants asked him, ‘Do you want us to go and pull them up?’ “‘No,’ he answered, ‘because while you are pulling the weeds, you may uproot the wheat with them. Let both grow together until the harvest.” God has the ability to remove the weeds; for that matter, God has the ability to keep the weeds from growing in the first place. Instead, for His will to be performed and for His glory, He may allow otherwise, but it doesn’t mean that God will not enable our sustainability despite the weeds. God allows us to abide among the weeds, and in doing so, our faith is constructed and built stronger. When God decides to either remove the weeds or remove us, we will have strength that we could not have imagined or constructed because we were formed in the midst of that which attempted to take us out. We must be careful so as not to criticize others and be in a rush to admonish them to concern themselves with what is happening around them. We have no idea as to whether it might be a weed moment, allowed for God’s sovereignty and God’s intent to manifest in the earth!

Do you find yourself walking among weeds? Not to worry. Enjoy being nestled in the Lord. You will not be overtaken. Set your focus on the One who allowed the weeds and still expects your praise and a walk.