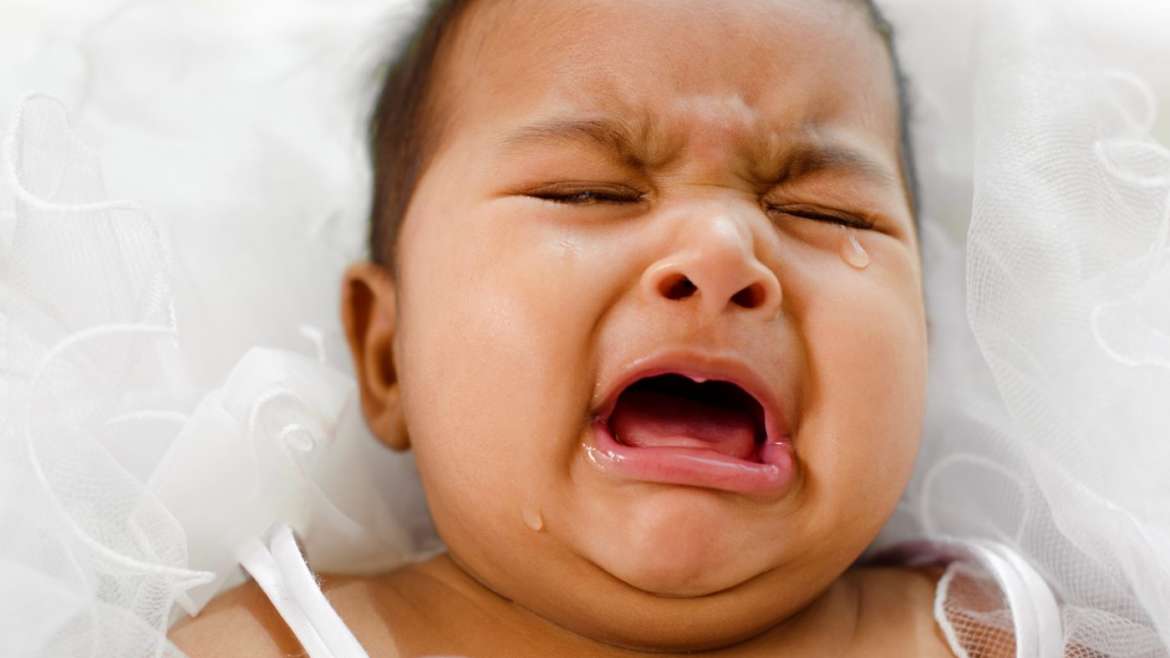 I’ve been joking with several people about the month of January showing itself as problematic. A friend posted on social media that January was the longest year ever. It certainly felt long to be sure. My body actually attempted to mimic that post. It began to move slower than usual. It was unable to perform at its normal pace. I spent the entire month going back and forth to the doctor, completing tests and bloodwork in an attempt to get to the root cause of the issue. Further, my sleep was interrupted, which impacted my energy as well. While surfing the internet, and eventually checking email during one of my nighttime interludes, I noticed a message in my Gmail account. It read, “Empty messages in trash to minimize sluggish performance.” Wow. Seriously? In one click, I could create flow so to speak in my inbox thereby enabling myself to move faster through the tasks I would perform. I clicked the delete button, and instantly removed 650 messages that I didn’t know existed. Just. Like. That. Yet, my health did not mimic that instantaneous gratification. It had to linger in suspense a wee bit longer.

How much baggage did we carry into 2020? Better still, how much baggage have we added or assumed in 2020? Bonus points if you are fighting to keep yourself from taking on others trash. How is your daily performance impacted? Do we even notice? Might others? Does God? Whoa. Have we become so accustomed to running while harboring trash that a boost might actually surprise us? The Word of God states in Galatians 5:7, “Ye did run well; who did hinder you that ye should not obey the truth? I am not completely enthusiastic to be truthful as to how I ended up with 650 messages in my email account. Upon some deeper reflection, I assume that the compilation involved messages that I read, and failed to delete. Just held on in case I ever needed to return to them. Messages that I never read, but failed to delete. Just in case I ever change my mind to be curious. As well as messages that that were sent to me by people and organizations that I do not personally know, featuring ads, promotions and what we may term as junk. No excuse, simply trash. But in God, I am guilty of performing sluggishly. After all, He sends messages, commandments, I listen to them and fail to follow. He further sends messages that I hold on to, scared to follow and scared to disregard. These are the ones as likened to a holding pattern. Not cleared to take off by my own account while concurrently frustrated being grounded in less than desirable circumstances. Finally, perhaps my favorite and most annoying, messages God sends to me by others – you know the typical through sermons online, while scrolling Facebook, messages at my church through the Word, Song and Dance, and particularly, from strangers, that have no idea the extent to which they’ve helped you move from at minimum a trashed state to the recycling bin, until I’m prepared to let go and put whatever I’m carrying out to the curb.

What does sluggish performance look like? Not going after the dreams we hold. Not taking risks that we’ve prayed about and received clearance from God. Not doing activities that bring us joy, while we make effort to bring joy to others. Revisiting mistakes that we’ve deemed as failure and refusing to share our testimony to help someone else. When I’m prepared to assume and live in the privilege that God sent His son Jesus the Christ to die on the cross for, I too can enter in a state of deletion.

So what, you had a trashy month. You’re not alone. As you get closer to God, anticipate your trials increase and become more complex. It’s all good. You too can get rid of it. There are countless individuals that can support you and hold you accountable. Our practice of repentance further allows us to rid ourselves of that which might otherwise slow us down. Near the last day of the month, my medical team landed on an explanation for my heart and fatigue concerns. It appears that my potassium is low, and it has been the culprit of my symptoms. In this case, I don’t need to discard potassium altogether. It’s not trash. In fact I need it, just more of it. We must be careful when we move into “trash elimination” mode that we don’t remove that which gives us life, is beneficial to us and sent by God to help us – whether that be people, a job, a relationship, an opportunity, etc. We must seek Him in our garbage work because we may be deleting that which was intended to sustain us. I don’t need less potassium, I need more – and am finding ways to add it to my diet. I’m already over bananas, so if you have any ideas, let a sista know.

So, I’ll say it again for people who feel like they’ve fallen off the wagon and had a rough start to 2020. As recipients of new grace and mercy daily, “Happy New Year!” May this one be the best one yet.