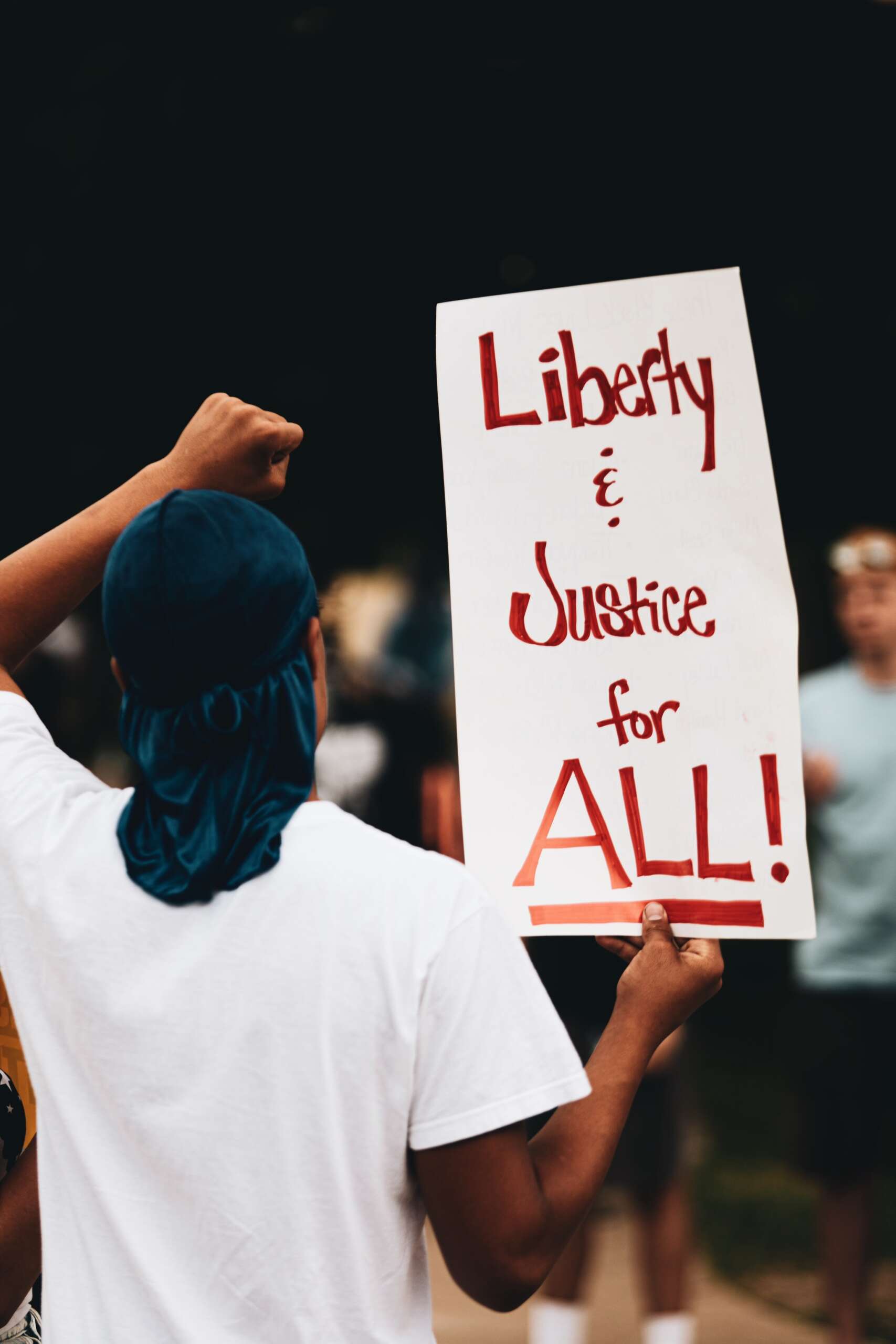 It’s a new dawn. I have been wrestling with a sinus infection this week that has interrupted my sleep, and I ain’t happy about that at all. On last evening, I suppose the medications aligned and allowed me to slumber until around 5:30amish. I elected to hop on the “30 Days of Thanksgiving Prayer Call” by Pastor Arlene Mitchell of PEGM. (side note: google, join and experience a blessing). Typically each day, an intercessor has been asked in advance to lead us in a prayer of thanksgiving. However, when I joined the call, Pastor Arlene was singing “Thank You.” She went into the pattern as “call and response,” and although we were muted, I have no doubt that everyone on the line was participating, as we could feel the shift and the experience of being unified in the Spirit. While singing and prayers of gratitude were going forth in our individual homes and across the “cyberland,” I couldn’t help but reflect upon the latest strand of injustice with five “not guilty” verdicts of Kyle Rittenhouse, the now 18 year old who took it upon himself to serve as “keeper of property” that did not belong to him and shot and subsequently killed two individuals and injuring a third. Even as praises of thanksgiving went forth and as I am in agreement with them, the question of “How do we sing the Lord’s song in a strange land,” took up some space. My heart hurts. Yours does too. We weep. We cry out. We are angry. We are tired. We are worn. And yet we muster up strength to show up. We bask ourselves in the hope of our ancestors. We practice joy. Abundance. And love. And yet when we witness systemic and systematic power and privilege, we cannot resist the response to such injustice with two words, “As Expected.”

As I read those words, “as expected,” a countless number of times through the pages of my social media feeds and hearing it on broadcasts from the mouths of strangers, I have no alternative except to counter the “as expected,” with whom I hold fast to expect to usher me and you through this latest stench of disgust. Listen. I recently celebrated three years in my professional job in the field of justice, equity, diversity and inclusion (JEDI). The justice lens related to dei remains foggy and in times like these, I am reminded that it is definitely the most challenging and silent aspect of the acronym. Justice is rooted in fairness, in moral rightness and getting what is deserved. When we juxtapose that definition against verdicts such as that of Rittenhouse, it is difficult, if not again “foggy” as to where justice lies. In Psalm 137, the Jewish people who were held against their will were being asked by their captors to engage in the performative for them. Their singing was divine. Their singing was a demonstration and expression of their relationship with God – not simply for entertainment, and especially not for the delight of those who are holding them captive. As a Black womxn and while I am not being held captive as described in Psalm 137, I do believe that God’s judgement will occur. I do hold true to the fact that vengeance belongs to God and that I can sing the Lord’s song in a strange land, because it is what I’ve had to know to do my entire life. I have never felt as though or if I belong here, because I don’t. And while I am not done living on this side of Jordan yet, I choose to sing unto the God of my salvation as an affirmation of who He is, what He sees, what He allows – even when I don’t understand it, don’t agree with it, am angered by it and reject it. I am reminded of His Sovereignty and that His ways are not my ways, nor His thoughts my thoughts. As salve to myself and to my soul, I must sing the Lord’s song in a strange land.

What are you facing today? Be it watching the never ending cycle of news focused on this latest atrocity, while keeping one eye open upon the Georgia trial of the modern day lynching of Ahmaud Arbery, or something in your home, with your family, with your finances, with your health, or even if you are like me and somehow are forced to navigate and intersection of trauma all at once, don’t neglect your power through God to speak to your mountains. I’ve had a song on repeat all week (some more singing….😂❤️) which I will share with you (and I don’t always share my music gems). It’s entitled, “Never Lost,” by Tribl (Tribl Nights Atlanta). The entire project will bless your entire life, but on this particular song, there is a portion that goes, “And who are you great mountain? That you should not bow low?” Mark 11:22 reads, “So Jesus answered and said to them, “Have faith in God. For assuredly, I say to you, whoever says to this mountain, “Be removed and be case into the sea,” and does not doubt in his heart, but believes that those things he says will be done, he will have whatever he says. Therefore I say to you, whatever things you ask when you pray, believe that you receive them, and you will have them.” There is a caveat in the next verse that speaks on forgiving others as we pray so that we will be forgiven. Geesh – the mountain moving wasn’t enough, without extending and operating in forgiveness. Well dang. Sounds like God provided a response to and for us to every single “As expected.” Pray. Forgive. Pray. Sing.

Whatever your mountain – the powerful reminder of a verdict where the performative for privilege and power appears to prevail, or that of a seemingly failed relationship, or a difficult identity crisis with your child, or a challenging supervisor, a serious inability to meet your financial obligations- in the face and crevice of every single, “As Expected,” as the world believes – We Must Sing!” God is keeping record. God is keeping time. As often as we can love upon one another, encourage one another, hold space with one another, let us be about that business. And know that none of this will go unanswered.