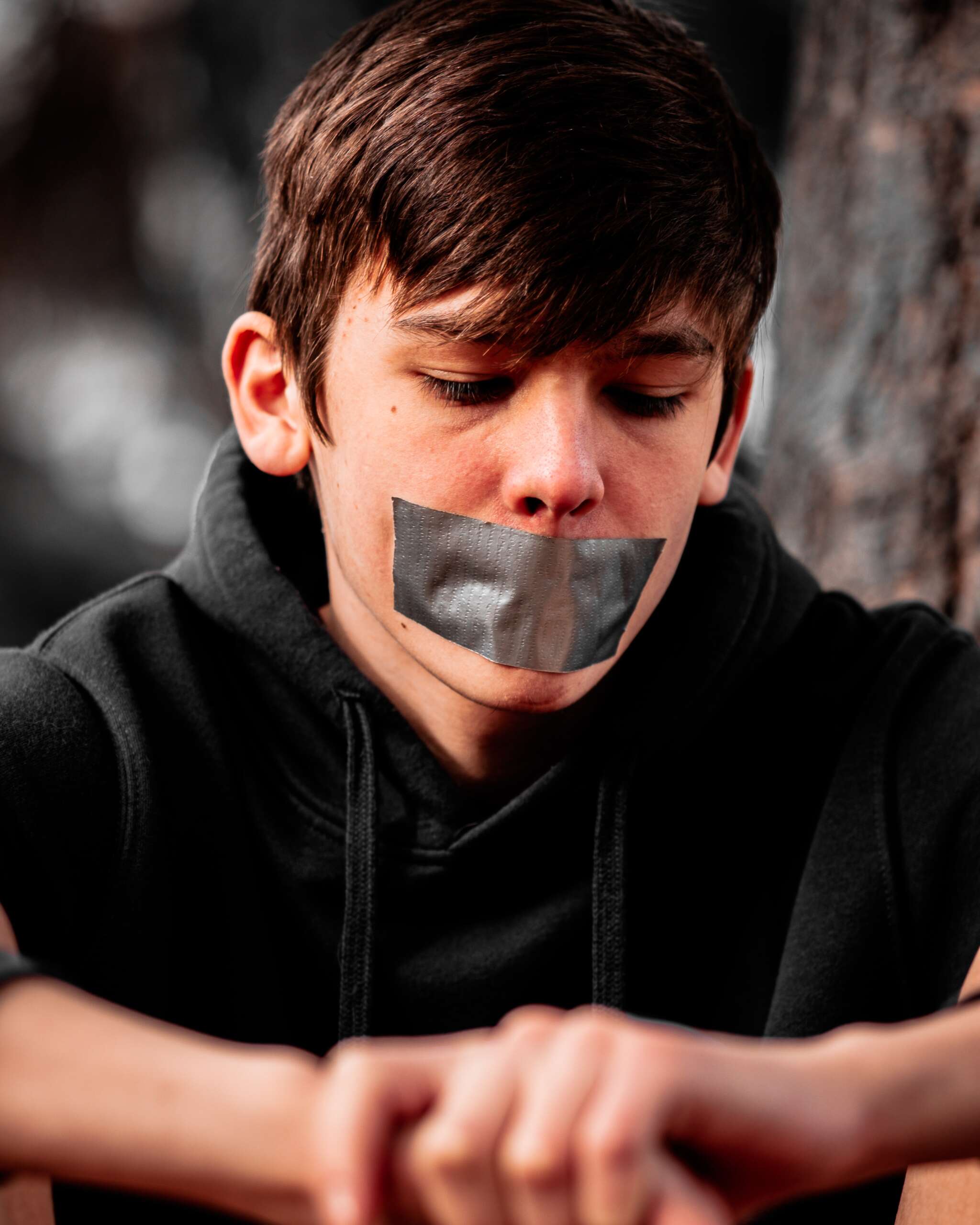 What does it mean to hold your peace? It means to keep quiet, or how God would have me to understand, “to shut up.” Don’t laugh. Like I’m the only one He speaks to like that. Tis true. Last week while navigating a couple of opportunities to put my mouth on something, I was led to Exodus 14:14, which reads, “The Lord will fight for you; you need only to be still.” Seems like a simple request, but it can trip you up. Forgive me for projecting – it can trip me up. As I shared only briefly, last week was a doozie. Actually only somewhere around Tuesday, Wednesday, Thursday and Friday. LOL! I recently attempted to switch from Spectrum as our cable provider. I know those of you who operate solely via a streaming service may not understand the way our house is set up, but trust me, there is no other way besides cable. At any rate, I thought I was ordering DirectTv from AT&T, but I mistakenly ordered AT&T Tv. As soon as it arrived in the mail, I realized the disconnect. I mailed it back and didn’t think anymore of it.

As I looked at my bill online I noticed that I was still being charged for the At&T Tv service. I assumed that perhaps they’d not received the return of the equipment. However, that was not the case. Apparently, in addition to returning the equipment, I was also to call and cancel. Who knew? Further, I was outside of the “buyer’s remorse” period, and in order to cancel the contract, it would cost nearly $400. I was beyond furious. I asked to speak to the representative’s manager. My mouth was ready. My mouth was on fire. My mouth had not plan to be quiet. My mouth refused to hold its’ peace. The rep promised that the manager would return my call later that evening. That never happened.

The next morning, I arose and phoned. I ended up reaching someone who apologized for the situation and shared that she could in fact resolve the issue. A couple of times in my haste, I continued to speak, even when the new representative didn’t ask a question. I was reminded about Exodus 14:14. I shifted my behavioral responses. I only spoke as she requested. We were on the phone for 40 minutes. The only phrase I repeated as she stated repeatedly, “I’m still working on this,” was “thank you.” In the end, she resolved the issue, even refunded the account. I thanked her yet again and she responded, “No problem.”

How often does my big mouth get in the way of God’s blessings? Undoubtedly in this world, we will experience hardness – circumstances much more complicated than cable television. Yet, the Word of God was not particular in that we are to be quiet in some situations for God to work and loud in others. God’s paradigm is established in such a way that our silence is expected and His power enacted.

What makes us believe that we have the ability to do something that God can’t? Just as He intervened for something like a bill, He can intervene in whatever we dare to ask Him. In fact, we can count on Him to do His best work when it feels as though the odds are stacked against us. We are still required to take action – be it prayer, meditation, expectation or silence – and watch God work! Whatever you face, I double dog dare you that if you are going to put your mouth on anything, may it be God – blessing Him, thanking Him, worshipping Him and prayerful to Him for all that He is and continues to be.