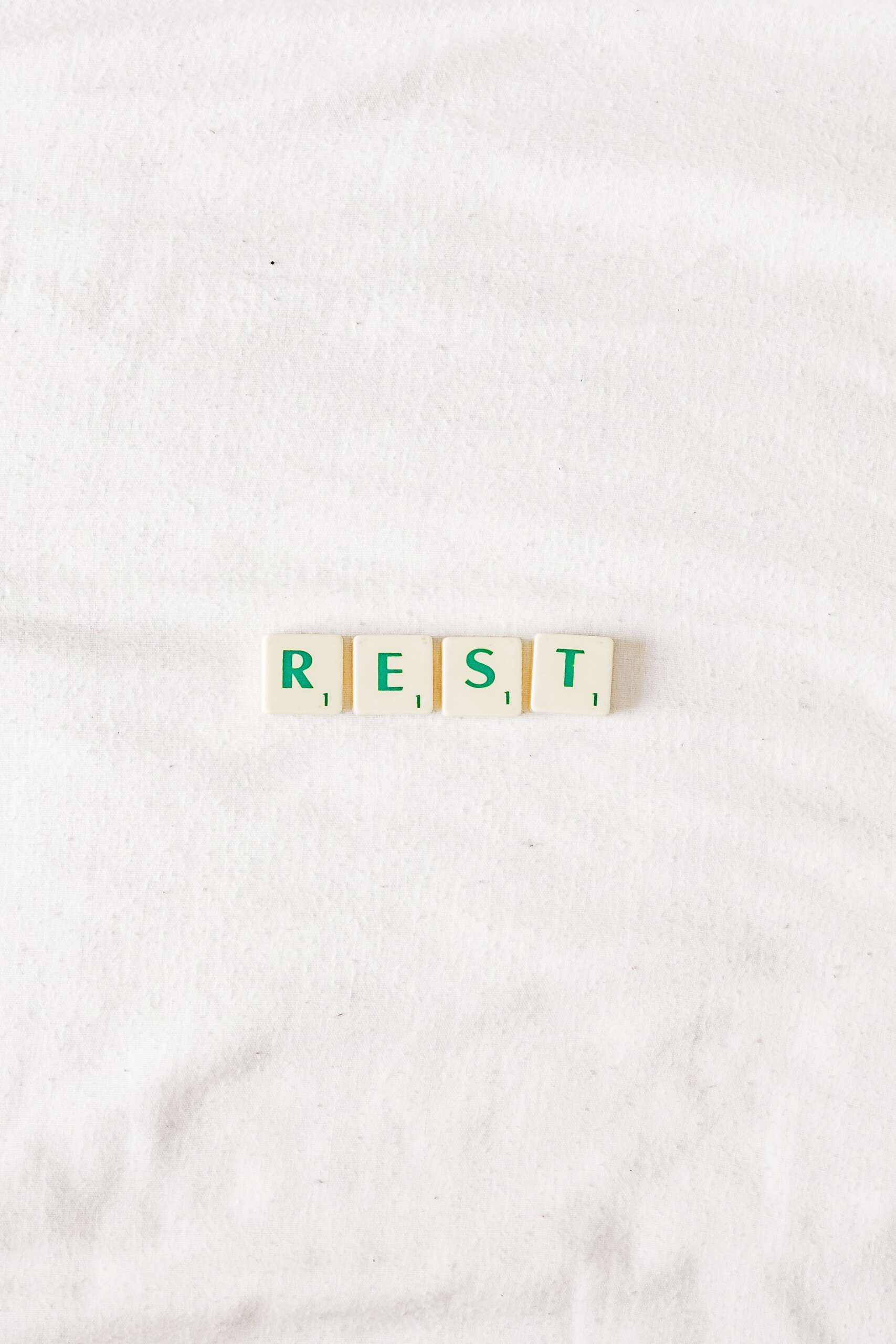 If ever there was a time to rest in God, I would suggest that the time is now. Over the last nearly seven months, we’ve witnessed lives lost to a virus associated with a medical diagnosis, as well as lives lost to a virus associated with hate. I shared in my personal social media that the narrative of Brianna Taylor touched me deeply as she was the same age as our daughter. A beautiful young woman working silently, contributing and showing up. And yet, mid week, well over a hundred days, I was ashamed that we failed her, by not serving even a hint of justice in representation of her life – her presence in the earth. I wept sore. Concurrently, another woman who lived a full life and gave so much of herself for the advancement of women departed this life as unassumingly as she entered. Further witnessing the rush to fill her vacancy disgusted me to my soul. As I sat in my home weeping, a soror and colleague simply texted me three colored hearts, red, black and green. I told her that reminder of love and affirmation caught me before a spiral. She simply responded, “God used me in that moment and brought you to my mind and heart.” By Friday, I knew I needed something, but was unable to articulate it. I’d had a total of five hours of sleep over two nights, as my slumber was interrupted with two nightmares centered on the trafficking of black women. Another friend and colleague wrote and said that he was unplugging. That simple statement spoke to me in volumes. I made a decision in that moment to disconnect from the news. As I type, 48 hours later, what a profoundly small yet powerful action that was. Since that time, not only have I slept, but I’ve rested. No matter how much I think and believe I know in God, some of the most critical messages can get lost in the momentum. Matthew 11:28-30 reminds us, “Come to me, all who labor and are heavy laden, and I will give you rest. Take my yoke upon you, and learn from me, for I am gentle and lowly in heart, and you will find rest for your souls. For my yoke is easy, and my burden is light.”

The world is not easy. I long sometimes for the mind of my youth, when I didn’t know how difficult the world and its inhabitants thereof were. When I didn’t know how challenging of an inhabitant that I too could be. However, God never promised the world to be without challenge. Yet He did promise to not leave us to navigate it in isolation. And when I come to the realization that I’m not built for what I’m attempting to carry, I can find rest in Him. Stillness for my soul, energy for my emotions, affirmation for my agony and peace for my pain. Rest in God doesn’t mean that the world stops acting out. Quite the contrary. In fact, as we attempt to nestle within the bosom of God, I would suggest the heat seems to turn up. It also doesn’t mean that we aren’t impacted. However, it does mean that we can be in the world, but not of the world. We have the invitation to trust God amidst the mess, the chaotic, even the hell on earth. Resting in God is likened unto a continuous exhale. We don’t have to hold our breath as we rest in God. In fact, in God we CAN breathe.

I don’t want to suggest that there is nothing we can do. First, there are only a few days left to participate in the Census. If you haven’t been counted, please do. Secondly, be certain to vote. Every time I consider that our ancestors were killed for such activity, I will show up! We can wear a mask and decrease our exposure to the virus as well as keep others safe. We can continue to believe that BLACK LIVES MATTER, because they do! And we can rest in God. He encourages us to do so. He beckons us to do so. He desires us to do so. Rest in God my sister. Rest in God my brother. Allow Him to refuel, refill and rejuvenate you like never before. Rest. And again I say rest.