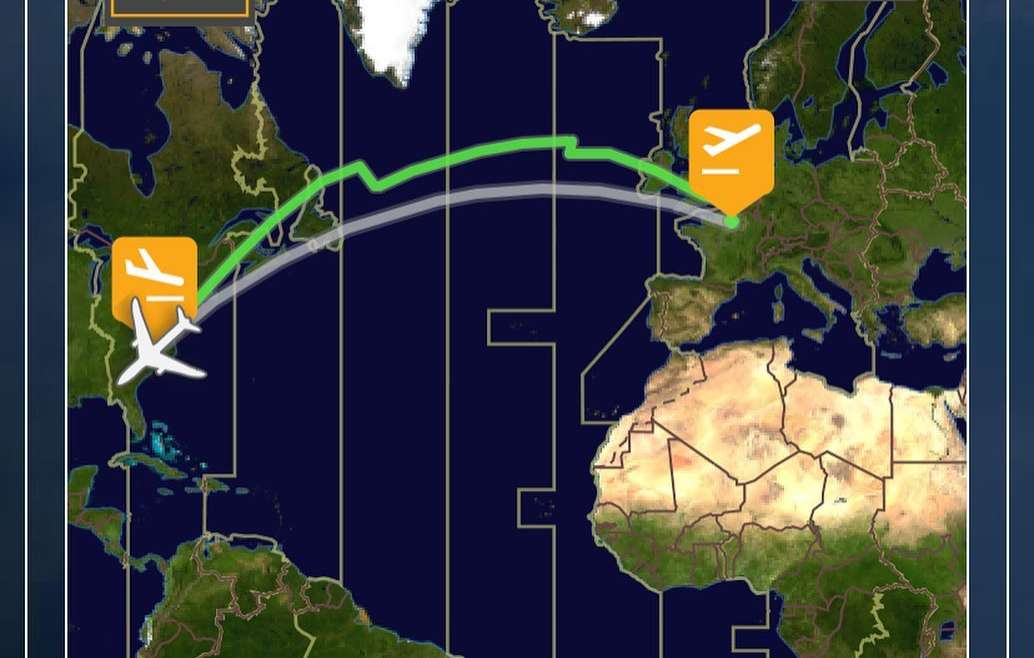 Prayers for the world. Prayers for our medical community. Prayers for households and specifically, particularly for those who have lost loved ones in this season as we navigate in our “unimagined normal.” Those of you connected to me personally, witnessed my personal turmoil following the Commander in Chief’s decision to close the borders of the United States from Europe. Our daughter, stationed in Paris for graduate study, was actually asleep when the order was determined. My heart dropped. Essentially, we had less than 48 hours to get her home, or she might be redirected to other parts of the United States upon entry. A little more than 48 hours later, France added itself to the list of shut down as similar to Italy. We felt stuck. And as much as I pray, write, blog and dance the Glory of God, I needed the intercession of the saints, as my motherly frailty attempted to overwhelm me. There is nothing, absolutely nothing more difficult than as a parent, not being able to keep your child safe. I felt vulnerable. I felt helpless. I was speechless.  I was immobile, until my phone rang hours later. It was her. “Mom, there is some kind of travel ban, my program is over and I need to come home.” The hours before her phone call felt hopeless. But when I heard her voice…..Glory to God!

The strength kicked in. The clarity kicked in. The abundance kicked in. The wisdom kicked in. The endurance kicked in. Most importantly, the Blood kicked in! Immediately, I was able to calm and curb my hopelessness – even keep it from my baby. I responded, “Yes, sweetie, there’s a travel ban and it happened while you were asleep.” She began to express that there was a Zoom conference being hosted by her department, that I could login to and secure answers, details, etc.” I hung up from her and logged into the Zoom conference. There were two administrators, awake and responsive. They shared that the students would still obtain their two degrees, and that although they needed to come home immediately, they would continue their program online.  After thanking them, I hung up and began to look for flights. Before I could truly begin, our daughter sent some options. However, those options were not direct, and given the reality we were navigating, I told her I would look for a direct flight option. The price was astronomical, but this was after all for my child. I thanked God that I’d just paid off credit cards and had the bandwidth to charge the ticket. I assured my daughter. I told her that all would be okay and that she needed to pack immediately because she would be leaving in a little over 24 hours.

The other point that I share is that the daughter had been navigating a cold for a little over two weeks. She’d been to the doctor, it was deemed viral, but the thought of her getting on the plane and coughing terrified me. I prayed that God would quiet her cough while she traveled. The other complication was the consideration that when she arrived home, there may have been a need for her to self-quarantine as well as to send my mother to an alternate location because of the fact that she is considered at risk due to her age in the face of Covid19. So many things. And to further the challenges all the more, we also knew that when she arrived home, she would be disappointed and uncertain as to how completing the program would pan out. So many things.

Although we may sleep as my daughter, God never sleeps. Just like the folk on Zoom, they were wide awake and prepared to respond. When we need Him, He is awake and on the job. He loves to hear our voice, especially when we are faced with trouble, because He is our Father. He cares for us. He is interested in what we are experiencing. When we acknowledge Him, He enables strength, clarity, abundance, wisdom and endurance. He makes provision and He allows us to operate as a result of the Blood of Jesus! The prayers of comfort began to bombard heaven.  Just about every response to my “My child is in Europe” declaration was prayer and covering. God responds to us directly. He won’t reroute our requests and petitions! Further, just as she had a cough, He will allow circumstances to be quieted enough to enable us to move through! Later she shared that she only had two cough drops, one that she assumed in Paris in the airport, and the other when she arrived in North Carolina. Make no mistake, she wasn’t trying to hide something that truly existed. She doesn’t have Covid19, but because there is such fear and anxiety, we didn’t want a mistruth or inaccuracy to be assumed, and subsequent treatment. Wow. Isn’t that what God does? He gives us tools to maneuver when others perceive a false reality regarding us. And then, although He may put us in a season of seemingly isolation, He will provide the time of sanctuary for our good.  Our daughter, in her disappointment shared, “Why must I remain inside, I can’t affect others.” My response, “You may not be doing the infecting, but instead, someone may infect you because your immune system is weakened due to the cold you have and all the travel you’ve done in the last two weeks.” She traveled from Paris to New York to Athens Greece to London and back to Paris. Being on all the planes, with little rest made her vulnerable and susceptible. God’s hedge of protection is for our covering, so that we will not be consumed. And He also has the ability to keep you, in your fragility, as He keeps others in theirs. As I type, the daughter and grandmother are in the house…together, and it is well. Hallelujah!

He brought her home y’all! Out of Paris before it closed. Brought her over that body of water and to her home state. Through customs with no issues. He positioned a friend at church who is a doctor, who walked us through all our medical concerns and safety. He is on the throne. He is sovereign and in control. And because we are His children, there is nothing that He will not do in our best interest and for our safety. Just as I kicked in when I heard her voice, imagine the God of our salvation desiring to hear our voice!!!!!!! He already knows all about it, but He wants to hear from us! I John 5:14 reads, “And this is the confidence that we have toward him, that if we ask anything according to His will He hears us.” This is not conditional. No matter what symptoms we present, He remains the same God, who hears us.

I tracked her flight from Paris. I watched the simulation of the plane travel over the Atlantic.  When the plane reached North Carolina, the notation read, “Arrived. On Time.” No matter what we experience, no matter how challenging, no matter how big, God will always track and trace our movement in the earth and His response to whatever we experience is one simple promise. He will arrive and it will always be on time.

Be safe out there y’all. Use wisdom intersected with faith. Remember to not forget, *this* did not awaken God. He will arrive, on time.