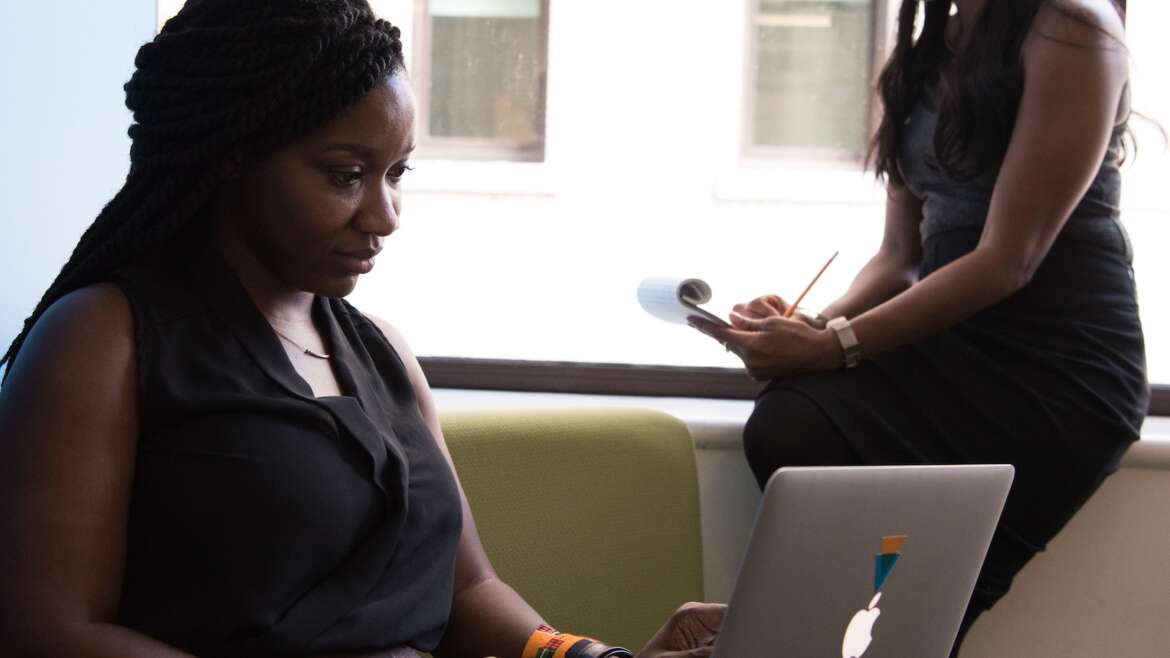 Are you maintaining your posture?

During my early years, the teachers at my elementary school had an obsession with instructing us to sit up straight. Posture is what they called it, was important, and just like everything else they taught, it would be important and serve us well “later.” Later I did appreciate posture, when I ministered in dance and as of late, from sitting for 7 or 8 hours at my desk that I purchased while sheltering in place for my home office corner. I am accustomed to working on campus and doing a lot of walking – walking that assists in breaking up the monotony of sitting in one place. Yet while there are a ton of meetings to be sure, there is no walking across campus, or dropping by a colleague’s office to chat – I’m just zooming from one space to another, trying desperately to build in a bio break. Over time, I’ve become familiar with how my back feels and have intentionally attempted to move throughout my space or take a quick walk or stretch outside to consider my posture. However, the posture that has shown itself to be more critical than that relevant to a chair is the posture of remaining in the presence of God. Finally, the “later” in regard to posture is apparent like never before. And as I’ve maintained the posture of relationship with our Creator, I’ve been able to settle myself in what is presenting as uncertain times.

Posturing ourselves in the presence of God helps to alleviate pain. While it’s been said that good posture aligns the body supported by the right amount of muscle tension against gravity. – good posture in God enables us push against the wiles of the enemy, his trickery and his constant pecking at the promises of God. Posturing in God has the propensity to provide assurance, peace, encouragement and reaffirmation. Through our settlement, God reminds us of tough terrain that we’ve navigated previously and that whatever we are facing, cannot overtake us as we remain sheltered in Him. Posturing in God enables us to rest against Him. Posturing in God creates habitual behavior. We become cognizant of how we live, move and have our being in Him. It doesn’t matter what antics and positioning others around us assume, because we learn that our stance mustn’t alter, no matter the circumstances presenting in or against our favor. In the natural, it’s believed that without good posture, we would fall to the ground. However, posturing in God will thrust us on the ground and lying on our face in the presence of the I AM. Good posture aids in the reduction of stress and the alleviation of discomfort, and less fatigue. So does posturing in God.

Perhaps you were good in your dependence upon God at the beginning of this five month and counting ordeal – and somewhere along the way, your faith wavered. The best thing about God is that He understands and still makes room for us to return to a postured state. And whatever damage we may incurred as we sought substitution, He won’t hold it against us. God be praised.