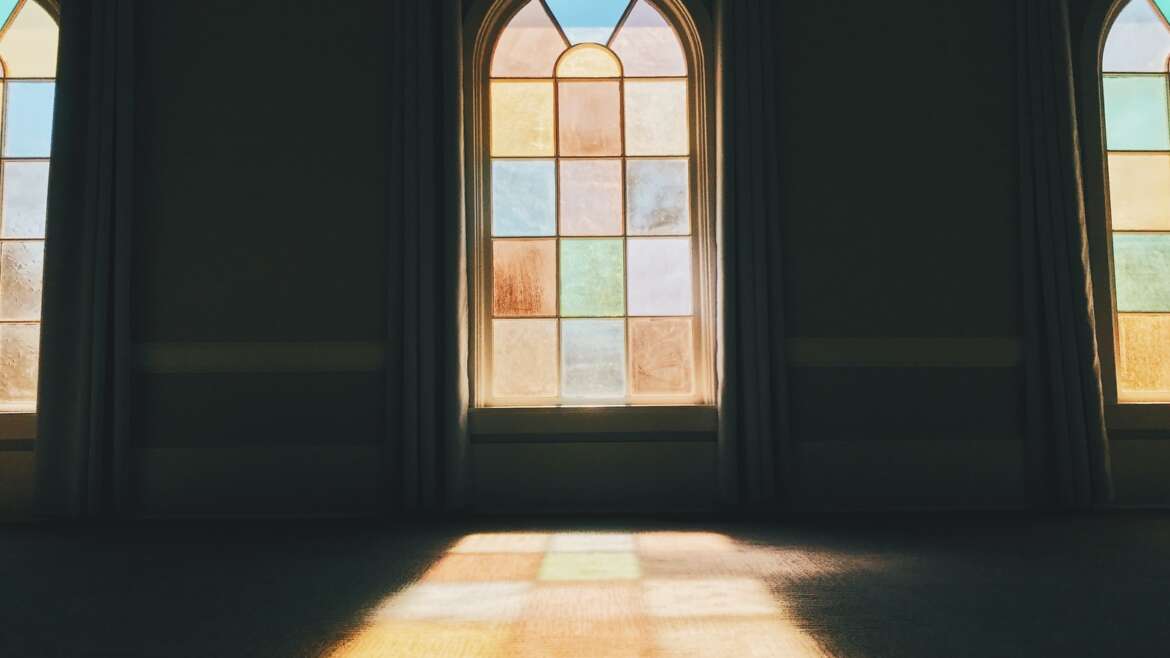 And All That Is Left

About three months ago, a friend shared a link to a song that continues to bless me to this very hour. It is entitled, “That’s the Story I’ll Tell,” by Maverick City. The words ministered to me so deeply, particularly amidst one seemingly insurmountable challenge I found myself navigating. The psalmist articulated not only what I was experiencing, but every low point in my life, without even knowing. Before long, I knew every syllable of the song, and not long after that, I found myself creating movement to accompany each portion of the song. I ate it up, ate every morsel. All while experiencing the craftiness of the enemy in my life, I continued to believe God – albeit as difficult as that felt. This wasn’t because I don’t believe God to be who He is. Instead it feels as though what we are managing might not rise to the level of immediate intervention from the infinite one. What if instead, while significant to us, it doesn’t pose the same level of threat in terms of His concern? Yet again, a trick of the enemy. The enemy would have us to believe that our issues, big or small don’t deem the attention of the Master. Listen, satan never stops his grind, but he simply has no other choice. The enemy is a defeated foe, and unlike us, he knows the vastness of God and the extent to which He will ride for His own. And when we get that in our spirit, “All that is left.” Let me explain.

For nearly 20 years, I’ve heralded the song, “Let Us Worship Him” the live version by Yolanda Adams as my own. Just like my newly adopted anthem, I knew every nook and cranny – still do, and just hearing the first few bars and when she says, “Let’s worship the Lord,” I go in. It’s because that song takes me to a place and space in God that is undisturbed and unbothered with the trickery that persists. It reminds me and affirms that God is still in control and not slack on His promises. So imagine to my chagrin when “That’s The Story I’ll Tell,” hit in the same manner?! After we’ve either gone through the trouble or better still, come to the realization of who and whose we are while engulfed in the trouble, truly, “All that is left is highest praises!” Those are the lyrics that complete the song, similarly as to the completed response to whatever causes us pain, discomfort, aggregation, disturbance and rage. When it passes, as it passes, we have an option to lift the name of Jesus on high like never before. No matter what happens, no matter how depleted we are, we still have praise at our disposal; and as we praise, we literally release the Glory of God to carry us over the threshold. Psalm 148 opens with Praise the Lord, and it ends with Praise the Lord. If we endeavor to emerge or endure, it is essential that we begin and end with praise on our lips, particularly when we’ve done all that we are capable of doing – in the final analysis, as I’m told my dad would say, “The Lord will have the last say.” And because what He says has no other choice but to go out and not return to Him void, but accomplish the purpose for which it was sent, “All that is left” is the residue of the blessing of the Lord; and to that I shout “Hallelujah!”